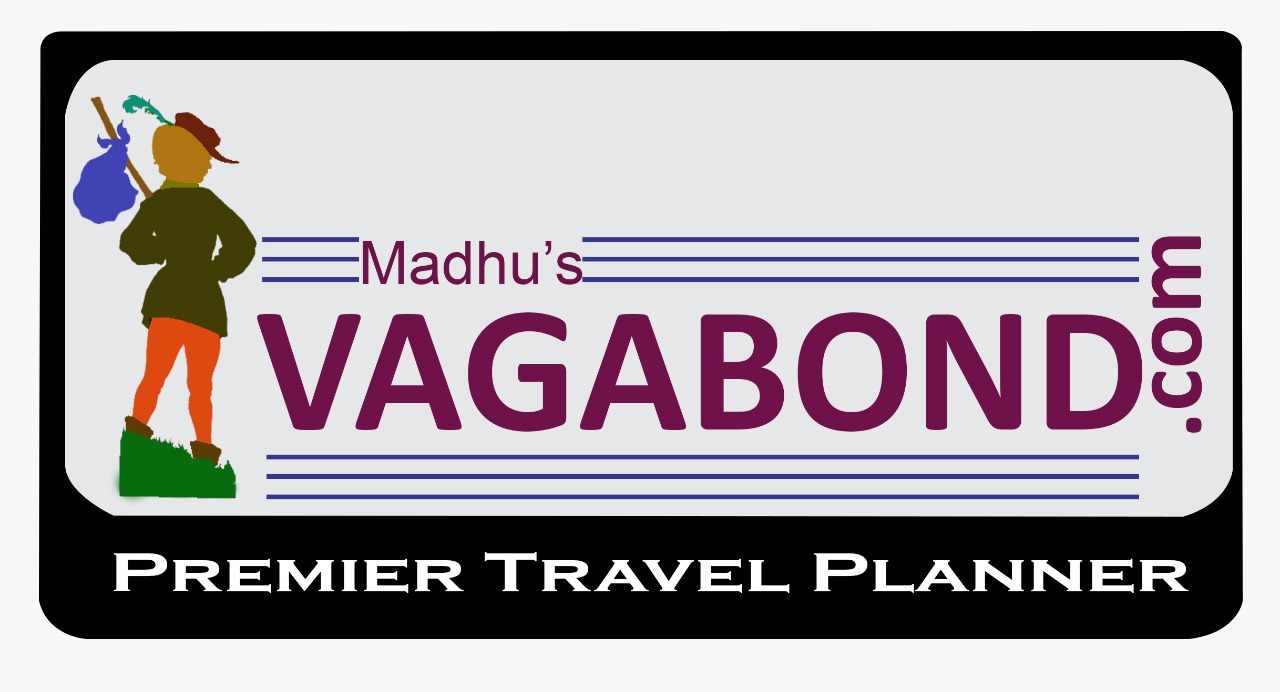 Welcome to Vietnam! Upon arrival in Hanoi, you will be picked up (car & driver only) from the airport and transferred to a hotel. The rest of the day is yours to explore this fascinating city and its bustling streets.

Depart your hotel to visit the Ho Chi Minh Complex (Ho Chi Minh Mausoleum, The House on Stilt and One pillar pagoda) and the Tran Quoc Pagoda. Continue to the Temple of Literature, the first University in Vietnam dating back to the 16th century. In the afternoon, enjoy a cyclo tour through the Old Quarter will provide another fascinating insight into the character and history of the city, before moving on to Dong Xuan Market with its bustling stalls and brisk trading of day-to-day local goods. Finish the day with a traditional water puppet show.

This morning we will depart for Halong Bay (shuttle bus by cruise company), one of the most stunning natural wonders of Vietnam. After breakfast at our hotel in Hanoi we will be heading out to Ha Long Bay, a UNESCO World Heritage Site. Around 12:00, we arrive at your jetty in Halong City towards noon and proceed with check-in formalities. After your welcome onboard, a lunch will be served while cruising towards the bay itself. In the afternoon, enjoy some visits and/or activities (depending on each boat’s itinerary) or just spend some time relaxing on board. Towards the end of the day the boat sets anchor for the night among the karst formations. Dinner is served on board. Note: This Tour may be subject to change depending on weather conditions

Enjoy your fresh morning in the middle of the bay, the sun rises on Halong in the morning and breakfast is served (brunch on some boats) while the vessels cruises slowly through the magnificent rock formations and back towards port. Disembark and transfer (shuttle bus by cruise company) to Hanoi. Upon arrival in Hanoi, transfer to the airport for your onward flight to Ho Chi Minh City. Arriving in Ho Chi Minh City in the evening, you will be picked-up at the airport (no guide) and proceed to Ho Chi Minh for check-in. The rest of the day is free at leisure.

In the morning we will visit the famous Cu Chi, an incredible underground tunnel network constructed by Vietnamese resistance fighters during the long struggle for independence. The tunnels, over 250km in length and up to three levels deep in places, played a huge part in the Viet Cong’s victory over the Americans, allowing them to control a large rural area surrounding Ho Chi Minh City. Return to Ho Chi Minh City for lunch. In the afternoon, we visit the Reunification Palace, the former palace of President Thieu and his predecessors. Today this building is a museum and venue for official receptions. Inside you can visit the private rooms of the president, the “War Room” from where the South Vietnamese forces were controlled, and, most poignantly, the room where the North Vietnamese army finally took control in 1975. Nearby is the Post Office and the Notre Dame Cathedral, built between 1877 and 1883 and one of the city’s major landmarks. Neo-romanesque in form, Notre Dame is the major seat of the Catholic religion in modern Vietnam. Continue to the Jade Emperor Pagoda located on the fringes of district 1. Dating from 1909 and built by Cantonese Buddhists this quiet oasis was designed using feng-shui principals showcasing ornate statues and effigies. Finish by a visit & shopping at Ben Thanh market.

Have breakfast at hotel, then depart from the southern economic hub of Ho Chi Minh City to the area referred locally as ‘the rice bowl of Vietnam’ – the mighty river Mekong´s delta. On arrival at My Tho, take a leisurely boat ride along the river; view the stilt houses, fruit plantations and fishing villages along the river bank. Proceed to Tortoise islet, have lunch in the orchard garden. Then a boat ride to An Khanh – a less touristy attraction in Ben Tre, enjoy cruising on a hand-rowed sampan under the shadow of the water coconut trees along natural canals, then enjoy seasonal fruit & honey tea to the sound of “Southern Vietnamese folk music”, performed by locals. Visit a family business which epitomizes the idyllic rural lifestyle, taste the delicious coconut candy & observe the pastoral life as you roam through the fruit plantation and village. Meet the bus and return to Ho Chi Minh City

Breakfast at the hotel. Free time until transfer (no guide) to the airport for your onward flight. We hope you had a wonderful time and you enjoyed your trip to Vietnam.